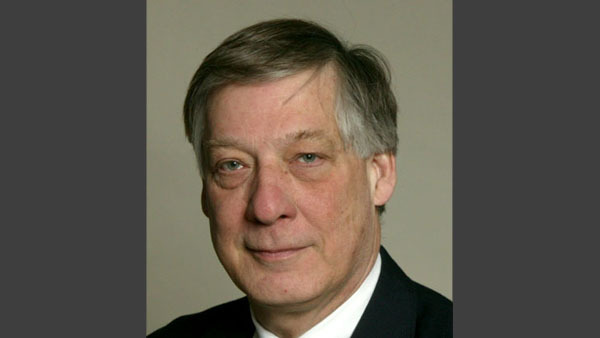 Dr. Marczak, who retired as president of Muskegon Community College in 2005, made the commitment after academy founder Franklin Fudail shared alarming reports that 61 percent of third-graders in Muskegon County are not reading at grade level.

“You can’t argue with the numbers,” Dr. Marczak said. “I believe this academy can be a change agent and I have faith we can get there. This issue is close to my heart.”

The new charter school will be the first Naval academy in Muskegon County. The school will be partnering with the United States Naval Sea Cadets Corps for a youth leadership development program that will be incorporated into the curriculum at the school.

The academy is based on military principles that will emphasize discipline, and self-esteem building exercises, Dr. Marczak said. The curriculum will focus on developing reading and math skills in combination with water education and maritime research. Boys and girls will be taught separately.

“When I was in high school, I participated in an ROTC program offered by the U.S. Army,” Dr. Marczak said. “I grew up in a small, upper peninsula town where underground mining was the only career option if you didn’t go to college.”

His participation in the ROTC program earned him a college scholarship and he later served in the U.S. Navy as an (NROTC) midshipman while attending the University of Michigan.

A longtime educator, Dr. Marczak began his career as a teacher in the Flint Public School District. He later accepted a position with CS Mott Community College in Flint as an instructor of Physics and Mathematics. He arrived at MCC in 1975 as associate dean for math, science, technology, and physical education. He was later appointed vice-president and dean of faculty before being named college president in 1995.

After retiring from MCC, he served as Executive Director of the USS Silversides Submarine Museum for 5-years.

“If the discipline is there and the military is involved, we’ll see action,” Dr. Marczak said. “We’ve really been astounded by the interest shown by parents and educators.”