Local Pastor Brings Life of Service to New School Board 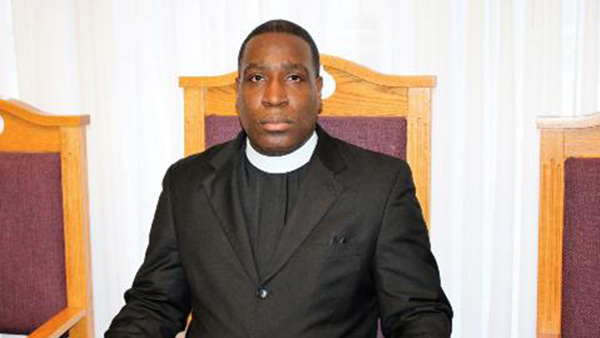 Pastor Rule, who will serve as board treasurer, said he believes in its mission and planned approach to helping students succeed academically and for the rest of their live

“I feel that the military component will allow for Muskegon Maritime Academy (MMA) to be different from all other schools in the county,” Pastor Rule said. “I am also glad to offer any military support because of my background serving in the United States Navy for eight years.

Muskegon Maritime Academy will be the first Naval academy in Muskegon County. The school will be partnering with the United States Naval Sea Cadets Corps for a youth leadership development program that will be incorporated into the curriculum at the school.

The academy is based on military principles that will emphasize discipline, and self-esteem building exercises, Board President Dr. FrankMarczak has said. The curriculum will focus on developing reading and math skills in combination with water education and maritime research.

School founder Franklin A. Fudail, said Pastor Rule’s background with serving children and his Naval background, makes him an asset to the board and school.

Pastor Rule said he believes the emphasis on teaching students discipline, self-confidence and respect for themselves and others will be the key to the school’s success.

“I feel that the goals that have been put into place will set the future students of MMA on a great path of having a quality education that will prepare them for a future that will allow them the ability to choose careers that will enable them to be productive citizens in the community that they choose to live in,” Pastor Rule said.

He said it will be important for teachers, administrators and board members to set a good example for the students.

A graduate of Muskegon High School, Pastor Rule served in the Navy for eight years, where he served as a cook and a military police officer. He also attended and led Bible study groups. “I was a Christian when I went into (the Navy),” Pastor Rule said in a previous interview with The Tribune. “We did Bible studies on the ship, and studying just never got old for me. I knew I loved to study God’s word and explain to people what I learned.” 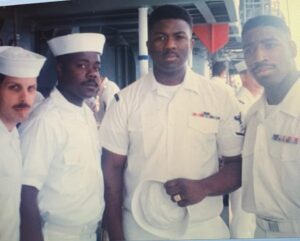 Pastor Rule was ordained as an elder on Feb. 24, 2002. During his ministry journey, he has been a deacon, a Sunday School teacher, and Minister of Protocol. He was a minister at Church of the Living God from 2009-2014, and subsequently began pastoring at Christian Fellowship and Outreach COTLG. He has worked as a supervisor at CWC Textron, and is an active member with the Muskegon Branch National Association for the Advancement of Colored.

Pastor Rule and his wife Junella Rule have been married for more than 20 years. They are the parents of three children, daughter Janelle and twin sons Tyrone and Tyrell.